(daughter) Campbell is the daughter of Francis R. Campbell and Virginia Crossman.1

(daughter) Campbell is the daughter of Francis R. Campbell and Virginia Crossman.1

(son) Conard is the son of Leo Shields Conard and Marion Crossman.1

(daughter) Conard is the daughter of Leo Shields Conard and Marion Crossman.1 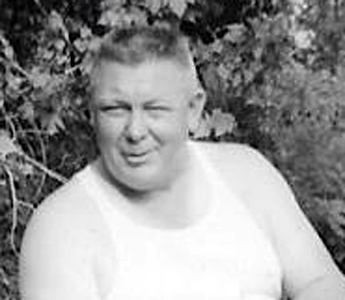 Phillip Charles Crossman is the son of Edgar Idan Crossman and Janet Hansen.1 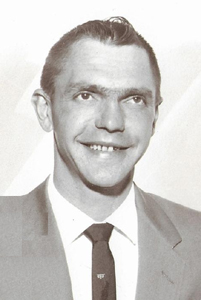 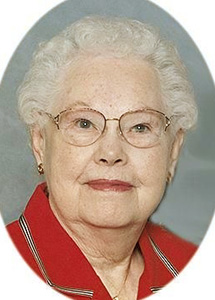 F, #80195, b. 21 January 1939, d. 28 January 2008
Display family
Agnes C. Norcross was born on 21 January 1939 at Providence, Providence Co., RI.2,1 She was the daughter of Ernest S. Norcross and Evelyn T. Crowell.1 Agnes C. Norcross died on 28 January 2008 at age 69; SSDI lists last residence as Coventry, Kent Co., RI.2 She was buried at St. Josephs Cemetery, West Greenwich, Kent Co., RI.1
As of circa 1980,her married name was Ball.1 From an obituary in the "Providence Journal": Ball, Agmes C. 'St. Agnes', 69, of Meadow Lane, passed away unexpectedly on Monday, January 28, 2008 at Kent Hospital after being stricken at home. She was the beloved wife of 27 years to John H. Ball. Born in Providence, a daughter of the late Ernest S. and Evelyn T. (Crowell) Norcross, she had lived in Coventry for the past 27 years. Agnes had been a teacher for over 25 years, retiring from the Coventry School Department. She received her B.S. in Education from Emmanuel College in Boston, and her Masters Degree from the University of Rhode Island.
Agnes had been a sister of Notre Dame de Namnur for 17 years and taught at St. Rita's School in Hamden, CT, St. Kevin's School in Warwick and St. Ann's School in Cranston. In the Coventry School System, she was a Reading Specialist at Blackrock School and most recently volunteered her time working as a reading consultant, reading teacher and mentor for many students at Tiogue School. She was a member of the Reading Curriculum Committee, and she was involved in writing the Reading Curriculum Guide for the Coventry School Department. Among her accomplishments, a biographical sketch of Agnes appeared in an issue of 'Who's Who in America - Child Development Professionals'. She was a member of the 1st graduating class of the former St. Theresa's School in Providence. She was a past president of the Northern Council of the IRA (International Reading Association) and former secretary of the RI State Council of IRA, and a member of both the International and New England Reading Associations as well as a member of the Phi Delta Kappa International Association.
Agnes was a faithful and devoted communicant of St. Vincent de Paul Church where she was a Eucharistic Minister, Lector and belonged to the Women's Guild. She was also devoted to many charities that she supported such as the Dorcus House, St. Mary's Home, Caritas House and the Elizabeth Buffam Chase Center. Agnes was most happy spending time with her devoted family and grandchildren. Besides her husband John, she was the loving mother of Robert J. and James J. Ball, both of Coventry, Joseph J. Ball of Seoul, South Korea, Cheryl L. Daley of Coventry and Stephanie L. Ball of West Warwick, loving sister of Judith Kolek of Pawtucket and the loving grandmother of Michael, Christopher, Kristina, Joshua, Erica, Rachel and Ryan. Also survived by her nephew; Kevin Kolek of Cumberland and her nieces; Karen Lockaby and Lisa Kolek, both of Smithfield.1