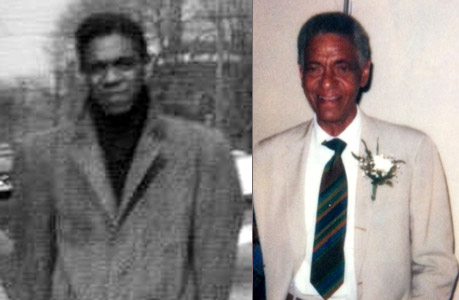 Children of Margery A. Ball and John H. Mills 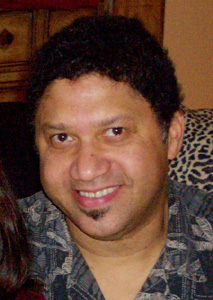 Gregory Paul Wiltshire
b. 1955 Detroit MI
d. 2008 Cheshire CT
Gregory Paul Wiltshire was born on 6 June 1955 at Detroit, Wayne Co., MI.3,1 He was the son of Reginald George Wiltshire and Alice Gertrude Ball.3 Gregory Paul Wiltshire died on 14 August 2008 at age 53; SSDI lists last residence as Cheshire, New Haven Co., CT. It should be noted that an obituary listed the death date as 11 Aug 2008, three days earlier than listed in the SSDI.3,1 He was buried at Beaverdale Memorial Park, Cheshire, New Haven Co., CT.3
From and obituary: Gregory Paul Wiltshire, 53, husband of Joesephine Carroll Wiltshire, of Jinny Hill Rd., Cheshire, CT, died suddenly in his home. Mr. Wiltshire was born in Detroit, Michigan, a son of the late Reginald G. Wiltshire and the late Alice Ball Cram, and had resided in this area of CT since 1958. He grew up in Hamden and attended Hamden High "Class of 73", where he was Captain of the Rifle Team which were state champions for 2 years. He also was the technician and camera operator for the TV studio. After graduation, he served in the U.S. Navy from 1973-1979 as an Electrician's Mate and was a proud Plank owner of the USS NIMITZ - C.V.N. 68, the largest, most powerful warship in the world and the model for all aircraft carriers since. He also served aboard the USS FULTON - A.S. 11. After the Navy, he worked in the private electrical sector briefly for Unholtz Dickie Corporation in Wallingford, CT, before completing his Journeyman Electrician apprenticeship with the International Brotherhood of Electrical Workers Local Union 90 of New Haven, CT, where he remained employed as a faithful member until he passed. A true "people person" Gregory never met a stranger. He was a car and music enthusiast attending car show and music festivals around the country. He was also an avid outdoorsman and enjoyed camping, boating, wildlife preservation, and target shooting. He was a senior member of the Hamden Fish & Game Protective Assoc. His favorite place was the family "camp" in Ashburnham, MA where he was able to pursue many of his interests. In addition to his wife, he is survived by a daughter, Isabella Rose Wiltshire, and a step daughter, Allyson Marie Carroll both of Cheshire, as well as his beloved dog "Annie". Besides his parents he is predeceased by both his brothers Reginald G. Wiltshire, Jr. and Stephen C. Wiltshire.2      Photo courtesy of "Serenity."2

Michael Stake is the son of (????) Stake and Elizabeth Jane Pettit.1